have been retired for years or have been longing for retirement, the man from Great Britain, who is over 70, is still full of entrepreneurial drive and vision, living by the motto: If your dreams don’t scare you, they’re too small.

For many people, Branson is the symbol of a successful all-round entrepreneur. He is known for his extravagant lifestyle, his daring activities – and he has built an empire around the Virgin brand. Either he becomes a millionaire or he ends up in prison, one of his teachers is supposed to have said about Richard Branson. At least that’s how Branson himself told it in an interview with the Times.

Whether the story is true or not is almost beside the point – in any case, this anecdote is entertaining. And Branson proved to have a flair for publicity on his own behalf often enough in the course of his life. Like for many successful people, things did not go well for the multi-billionaire at school. Branson suffered from dyslexia, which forced him to leave school at the age of 16 without graduating. He never saw the dyslexia as a disadvantage, rather it helped him to think creatively. Here, too, an entrepreneurial virtue is visible: developing opportunities out of crises – a quality that is more important than ever in today’s times.

Richard Branson was creative from the very beginning. Together with friends, he founded a chain of record shops at the beginning of the 1970s, which later became the Virgin Records label. All of them had started out in business without any special knowledge and didn’t know what to expect; that’s how the name Virgin came about. The start went brilliantly. A record by Mike Oldfield, „Tubular Bells“, sold so successfully in 1973 that Branson was able to collect the foundation stone of the capital for his future empire. Just a few years later, Branson’s Virgin Records finally made the leap into pop history. The label signed the punk band Sex Pistols in 1977 and released the legendary „Never Mind the Bollocks, Here’s the Sex Pistols“, the band’s only studio album. The disc is considered a breakthrough for the punk movement. And that also fits Branson well: as a business punk, he found his life’s theme, so to speak.

In times without the internet and before the age of streaming services like Spotify, it was still possible to make a fortune with record sales, and so Richard Branson founded his group of companies, the Virgin Group. In the mid-80s, he wanted to fly particularly high, because above the clouds, freedom is supposed to be limitless. Branson entered the airline industry with Virgin Atlantic. When the airline finally ran into financial difficulties, he had to sell the record label in 1992 for a billion dollars to save Virgin Atlantic.

Besides his record company and airline, he also put his money into other ventures. He wants to reach for the stars with Virgin Galactic and offer space flights for tourists in the future. With this, Branson is in good company, because competitors like Blue Origin by other entrepreneurial giants like Amazon founder Jeff Bezos or SpaceX by Tesla boss Elon Musk are also reaching for the stars and devoting themselves to ambitious projects that lead into space.

The Virgin Group also includes retail chains, financial service providers and a railway company. His ideas have brought Richard Branson a private fortune of around 4.5 billion dollars. In 1999, he got a „Sir“ title from the Queen for his entrepreneurial achievements. But he is not only fearless and adventurous in his activities in the business world, he also shows these qualities in his private life. Several times he tried to circumnavigate the world by hot air balloon, and he succeeded in crossing the Atlantic and the Pacific by balloon. Of course, he knows how to use public attention as marketing for his business. Richard Branson is a man who is willing to dare something and to be innovative – and in this respect he is a true entrepreneur who encourages initiative and ideas also among his employees. That is why he does not want to be called „Sir“ but rather „Dr. Yes“. Life is much more joyful when you say „yes“, he says, and not without reason.

This positive attitude has made him a successful entrepreneur and visionary, and his former teacher would be pleased: Richard Branson has chosen success over prison. 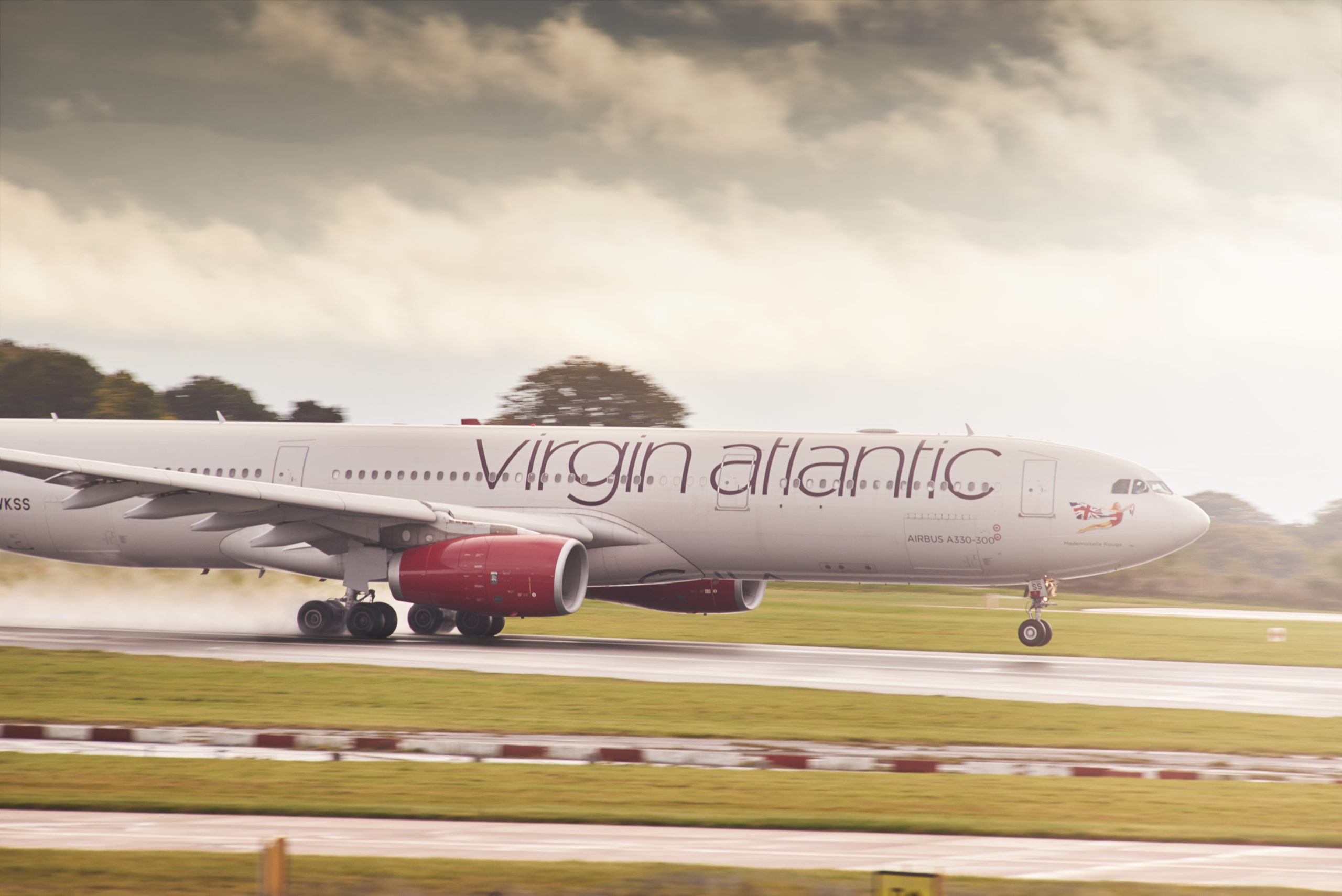 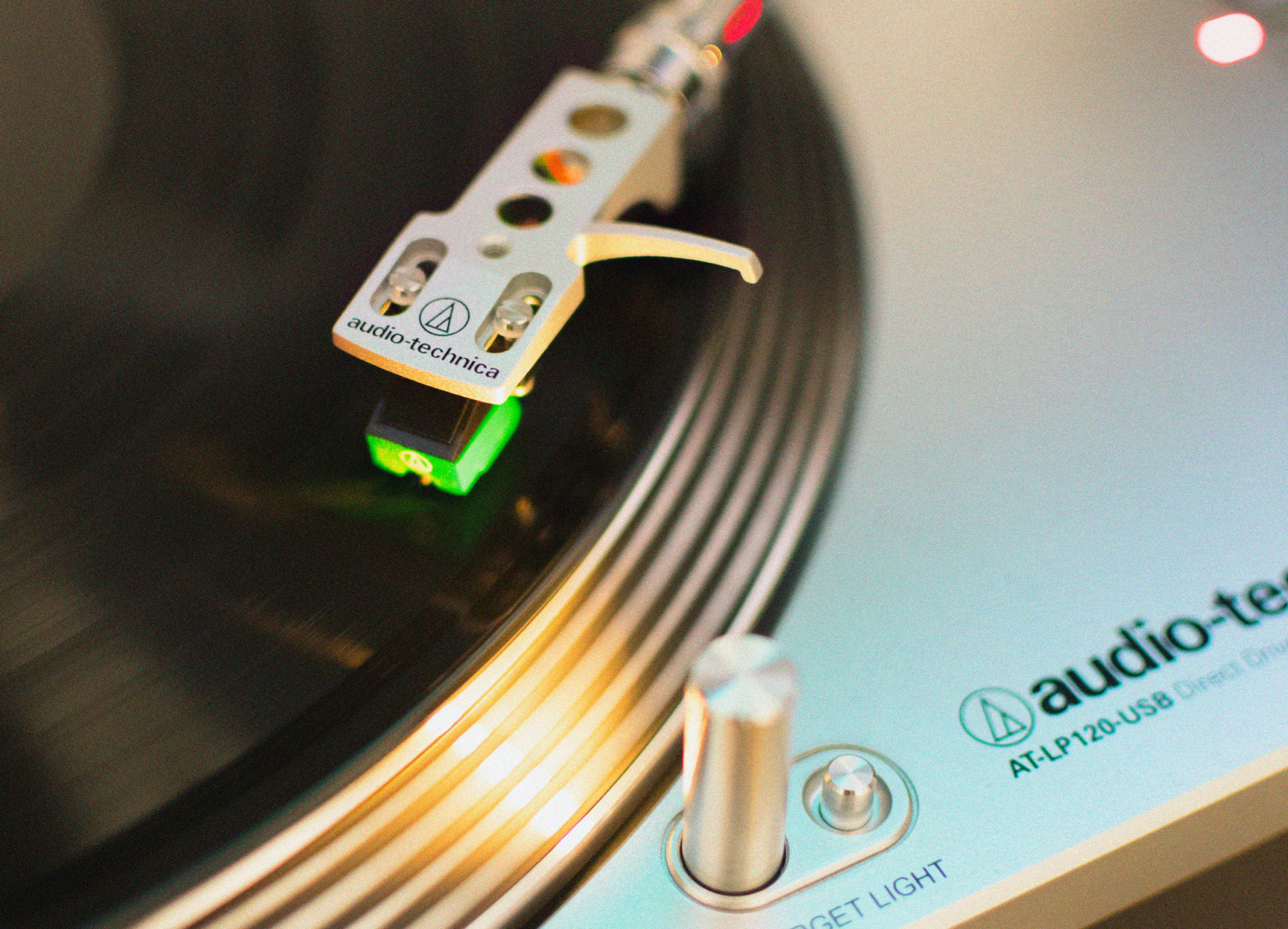